On April 13, 2021, the Minister of Forest Economy of Congo, Mrs. Rosalie Matondo, and the President of Noé, Arnaud Greth, signed a partnership agreement in Brazzaville to entrust the management of the Conkouati-Douli National Park to the French NGO for a period of 20 years.In addition to its major tourist potential, this national park also plays an important socio-economic role for the Congo. On the one hand, its coastline ensures the renewal of fish stocks, allowing the development of a small-scale fishing industry. On the other hand, the great diversity of these forest ecosystems provides many ecological services.

“Given the different ecosystems and the many threatened species of the Conkouati Douli National Park, the safeguarding of this jewel of biodiversity is a major national and international issue!” Arnaud Greth, President of Noé.

THE AIM OF THIS PROJET

The aim is to protect this natural heritage and to integrate it into the socio-economic development of the region, thus contributing to the maintenance of biodiversity and improving the sustainability of resource exploitation for the benefit of local communities and future generations.How will this be done?Initially, Noé will develop infrastructure and equipment, organize park monitoring, restore animal populations, coordinate research and scientific monitoring, set up income-generating activities and natural industries for the benefit of local communities, and promote sustainable tourism. The Agence Française de Développement is supporting the start-up phase of the project.The 20-year partnership agreement signed between the Ministry of Water and Forests and Noé specifies the roles and responsibilities of each party, entrusting the operational management of the PNCD to Noé and defining the governance framework.

“The decision to sign this partnership agreement reflects the Government of the Republic of Congo’s sustained commitment to consolidate and strengthen its policy of biodiversity conservation and development,” said Ms. Rosalie Matondo, Minister of Forest Economy of Congo. 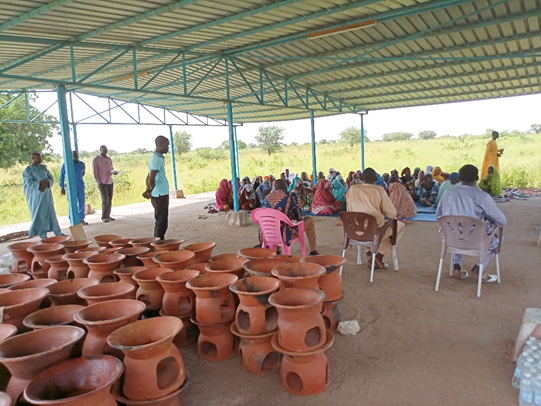 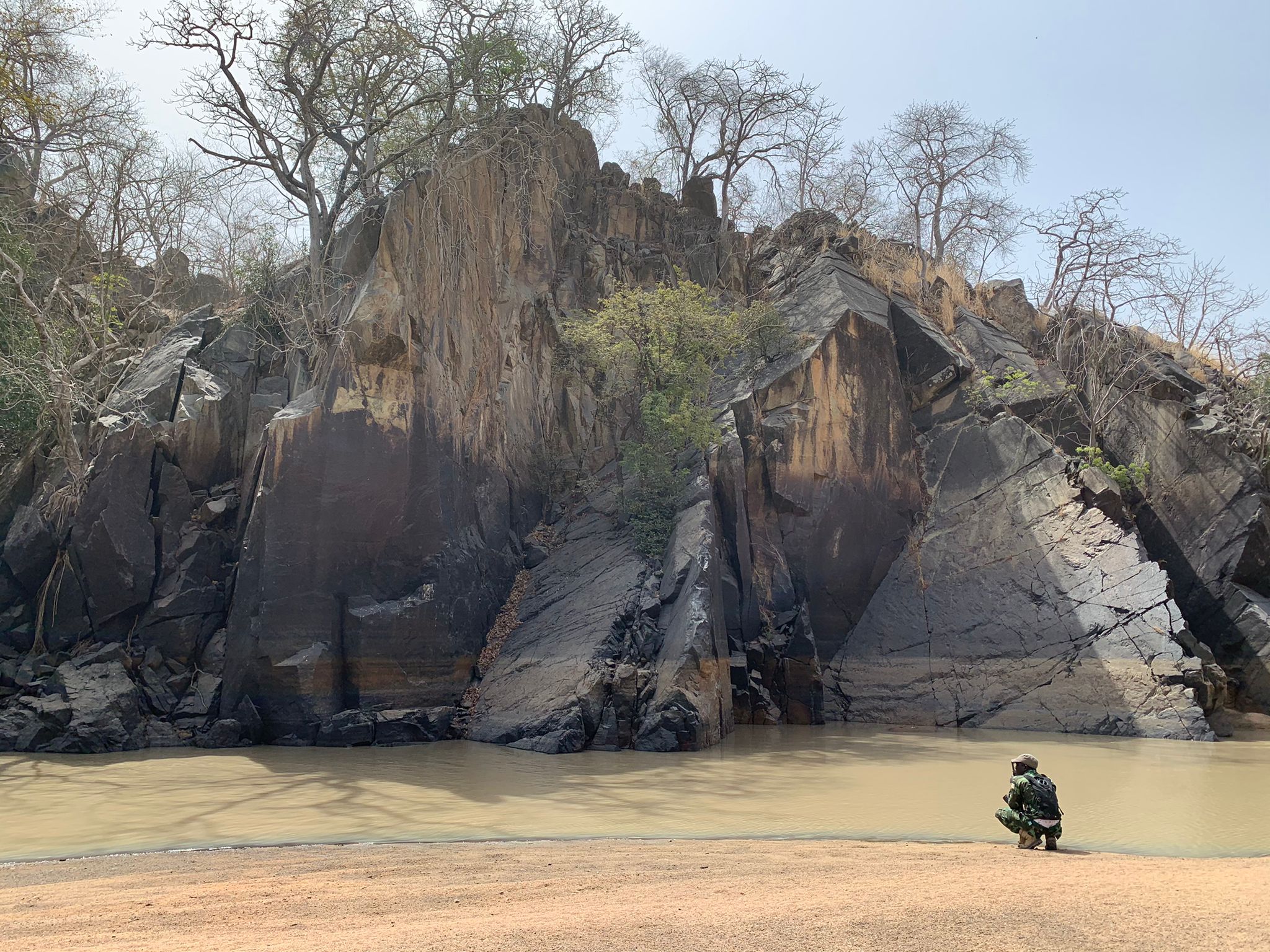 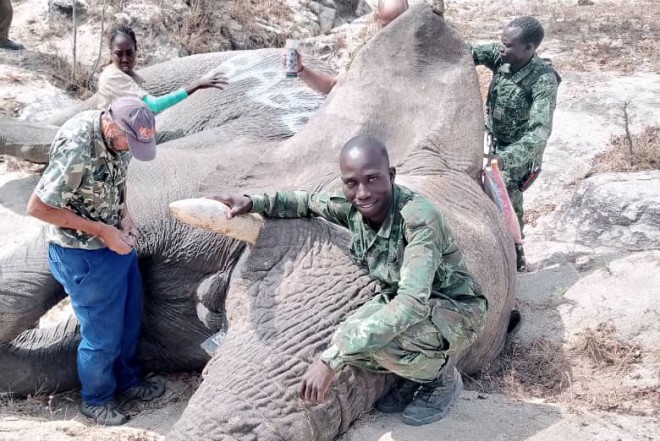 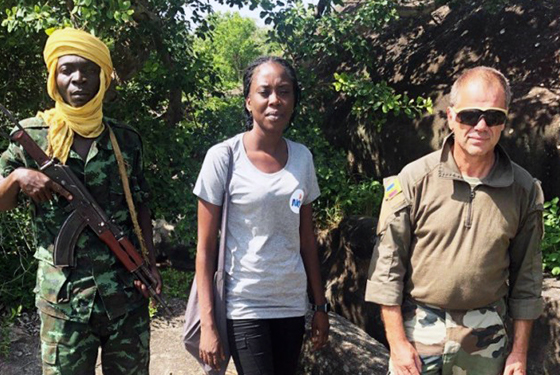